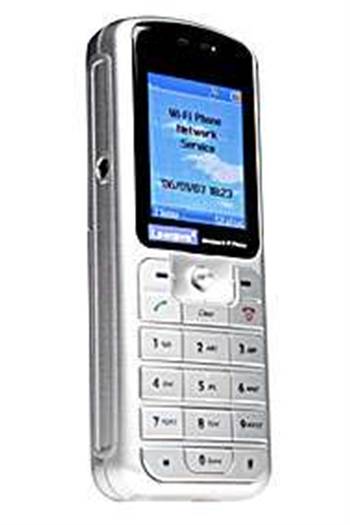 Cisco is violating the terms of the General Public Licence (GPL) with one of its iPhone models, according to an open source developer.

Cisco's Linksys subsidiary is contravening the open source licence in its iPhone WIP300 by failing to distribute the source code of some GPL components, claimed Dutch programmer Armijn Hemel.

Hemel is a contributor to the GPL Violations project which aims to raise awareness of infringing uses of the GPL.

Under the terms of the GPL, developers are required to publish the source code of any GPL software that they distribute, including changes to the original code.

While Linksys publishes source code for large portions of the GPL code embedded on the device, including the phone's Linux distribution, it fails to do so for all components.

The missing source code includes the 'gdbserve' GNU debugger. Other components are the 'fwupg', 'flash' and 'webconfig' tools that contain code from the Memory Technology Utilities Subsystem for Linux as well as the 'mystun' and 'phone' tools.

Hemel claimed that he had mentioned the violation to Cisco in October. A spokesman for Cisco said that he was looking into the matter, but that the company was unable to comment in time for this story's posting.

The GPL Violations project regularly tars and feathers developers who violate the terms of the open source licence, mostly by failing to publish the source code.

The project scored a court victory against D-Link last summer over misused GPL code in the firm's DSM-G600 storage device.

"Many companies are struggling with this. But it really isn't that hard to keep track of the code on a device, provided you have the proper software engineering process in place," said Hemel.

He accused Cisco of double standards. While the company has accused Apple of stealing its iPhone trademark, it is misappropriating GPL code, argued Hemel.

Cisco filed a legal complaint against Apple last week over the iPhone trademark after Apple unveiled an iPhone mobile phone at the MacWorld tradeshow in San Francisco.

Cisco claims that it has owned the trademark since 2000 and demands that Apple commits to open standards in exchange for the right to use the brand.

Got a news tip for our journalists? Share it with us anonymously here.
Copyright ©v3.co.uk
Tags:
ciscosgplhotiniphonelandsseatsoftware