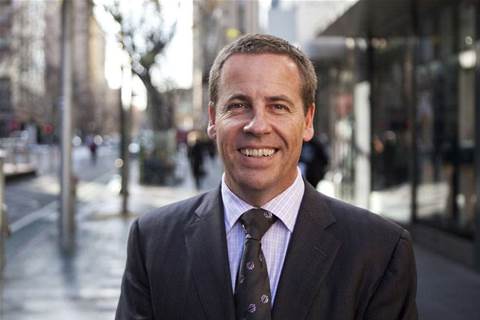 Cisco Australia and New Zealand managing director Les Williamson has been promoted to an Asia Pacific-wide role with the networking company, leaving a vacancy at the region's Sydney-based head office.

Williamson, a ten-year veteran of Cisco, will now look after the vendor's Southeast Asia region, including Indonesia, Korea, Malaysia, Philippines, Singapore and Vietnam, as well as Australia and New Zealand.

Cisco is yet to appoint a successor to specifically manage the Australia and New Zealand markets.

In an emailed statement today, Williamson said he was attracted to a “mix of hyper growth economies along with developed economies and the diversity of social and political influences” in the wider region.

Williamson is the latest in a string of Australian IT business leaders to vacate their positions in Australia to take on a wider Asia Pacific view.

In April 2011, VMware Australia MD Paul Harapin was appointed vice president of business development and cloud for the Asia Pacific and Japan. His seat in Sydney was taken by former Sun Australia boss Duncan Bennet.

In the same month, Fujitsu Australia CEO Rod Vawdrey was promoted to a global role, replaced by Mike Foster. Vawdrey remains based in Sydney.

In December 2010, Microsoft Australia MD Tracey Fellows shifted to Singapore to take on the role of Area Vice President for the Asia Pacific region.

Fellows described the Asia Pacific region ss a place for "leaders to grow, to be bold, to be real entrepreneurs and try some new things in frontier markets.”

Vendors are looking to appoint executives familiar with the region, he said, but also those that have been "demonstrated performers" in recent years.

"In the Australian market place, our leaders have been pulling in impressive numbers – those taking advantage of positive economic conditions here become natural candidates for roles in the wider region," he said.