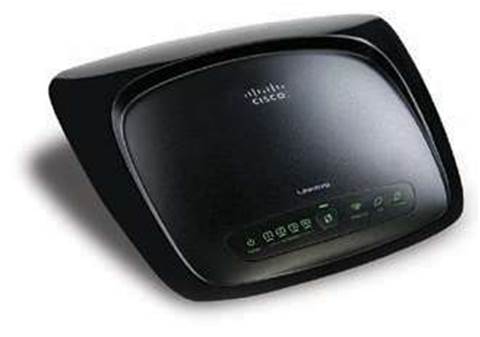 Cisco Systems has announced plans to acquire video surveillance vendor, BroadWare, though terms of the deal were not disclosed.

BroadWare develops and distributes video surveillance systems that run over standard IP networks for government organisations and private companies. The camera networks can be accessed and managed over the web.

The privately-owned company, founded in 1995, has offices in Virginia and California and employs 38 people.

BroadWare represents Cisco's second purchase of a video surveillance vendor in as many years. Last year the company purchased SyPixx which made software for viewing analogue surveillance video over IP.

Cisco hopes that the combined purchases will allow it to offer security products for analogue and digital surveillance systems which can be managed remotely.

Cisco expects to close the deal and absorb BroadWare into the Emerging Market Technology Group by the end of July.

The company has been on a buying spree in 2007, including the $3.2bn purchase of messaging developer WebEx and the acquisition of virtualisation firm NeoPath Networks.