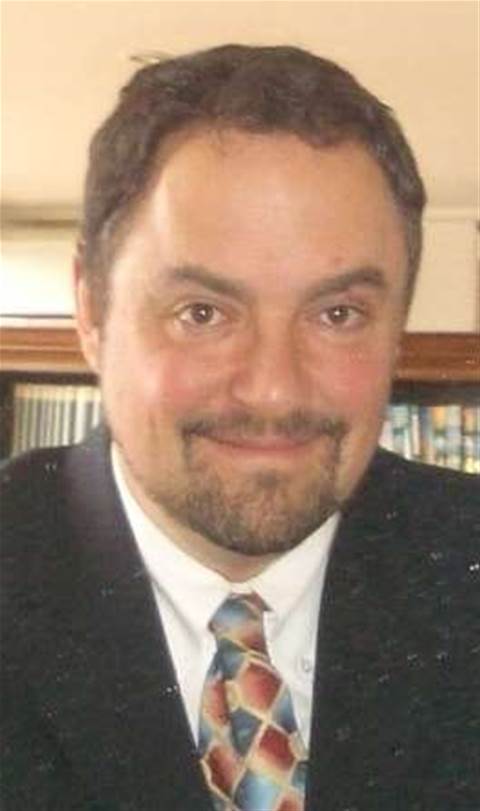 CIOs could soon be second only to CEOs on the management ladder, according to the CIO Institute of Australia.

The industry group’s executive director, Danny Davis, said that after years languishing at the bottom of the C-level management rung, CIOs were on track to gazumping chief financial officers to the 2IC position.

“Now, CFO’s with their finance reports is where an organisation’s visibility comes from, but CIO’s will be second in charge over CFOs within the next 10 years,” he said. “They have the overview of an organsiation’s departments, resources and outputs.”

However, before this could happen, perceptions of senior IT managers needed to change dramatically, Davis said.

“CIOs are being held back. They have strengths and disciplines, but are not recognised for them. It’s inconceivable now that CIOs should even be considered for board positions,” he said.

The CIO Institute, launched in November, seeks to promote the continued professional development, training, networking and accreditation of senior IT management.

“If a CIO introduces quality frameworks across the business – not just the IT portfolio – they have the opportunity to get up. They can run, deliver and monitor the frameworks, Davis said.

Agreeing with Davis, IDC director IT management program, Catherin Bennett, said it was easy to see how CIOs had become critical to the structure of organisations.

Citing IDC’s recent Forecast for Management study, Bennett said the percentage of CIOs reporting directly to CEOs had grown by 6.5 percent in the last two years to 56.8 percent.

“CIOs are coming up the management list. Chief technology officers are beginning to come back into organisations, and we’re even seeing the creation of chief security officer roles in some places,” she said.