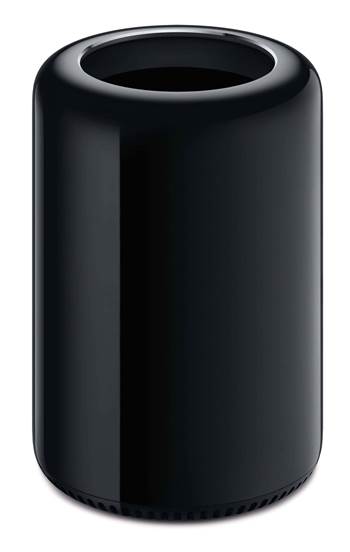 A mysterious issue that has caused file system damage for several users with macOS systems has been traced to buggy Chrome update, after initial suspicions that malware or video editing tools from Avid were responsible.

Panicked Avid video editors took to social media on Tuesday to warn others not to shut down their Macs, as they would not reboot due to root file system corruption.

BIG ALERT tonight regarding #Apple, and #MacOS running on the can. DO NOT SHUT DOWN!! #AvidEditors #Avid Apparently something is corrupting one of the UNIX root level folders. Back up everything, not just on the servers is you are in a connected environment. Refer to below FB pg pic.twitter.com/iLlfHVRfmp

The issue appears to have hit Mac Pro users mainly, and was first blamed on software from Avid.

Avid denied the file system damage issue was their fault, and later on Google acknowledged it had shipped Chrome with a bug causing the problems.

Google said the bug damages machines that have Apple's System Integrity Protection (SIP) disabled, or ones that does not support the security feature.

Systems with SIP enabled are not affected by the bug, Google said.

To get their machines back up and running, users should boot their Macs into Recover Mode, and open up the Terminal application from the Utilities menu.

In Terminal, users should enter the following commands:

This removes the affected version of Google Software Update and restores the damaged part of the file system after rebooting.

Google has paused the Chrome release that caused the problems while it readies a new update.

It is not known how many users were hit by the buggy Chrome update, but Avid said most of its customers affected by the issue had recovered from it by reinstalling macOS.