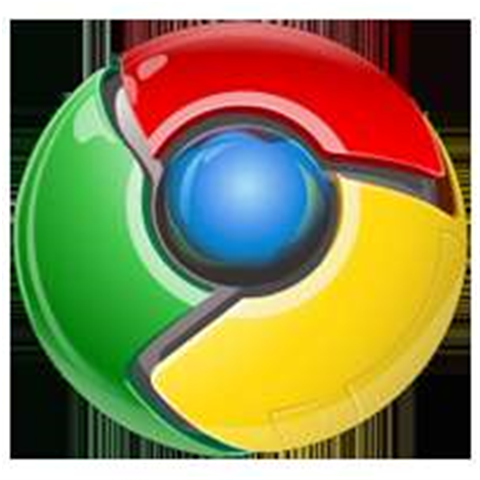 Google has posted a security update for its Chrome web browser.

The company said that the update addresses nine vulnerabilities in the Mac, Linux and Windows versions of the Chrome stable release.

The US Computer Emergency Response Team (US-CERT) reports that successful exploit of the vulnerabilities could lead to denial of service and remote code execution attacks.

Of the nine flaws, four were rated by Google as a 'high' security risk. Each of the four vulnerabilities were credited to outside researchers who were paid sums ranging from US$500 to US$1000 through the company's paid disclosure program.

The fix for Chrome comes less than one week before an anticipated update from Microsoft. The company's next monthly security update is slated for release on 13 July.

The update also comes as Mozilla has posted the first beta versions of its Firefox 4 browser.

Got a news tip for our journalists? Share it with us anonymously here.
Copyright ©v3.co.uk
Tags:
chrome four risk security update vulnerabilities