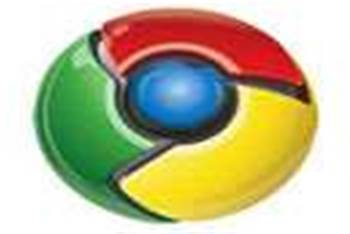 Google has pushed out a stable release of version nine of Chrome, while Mozilla has announced another two beta releases for Firefox 4.

The latest version of Chrome comes with WebGL, designed to bring “hardware-accelerated 3D graphics” into the browser.

Chrome Instant has also been added, meaning web pages often visited by the user will start loading as soon as they begin typing the URL.

The Chrome Web Store has also been introduced, but only for US-based users.

Mozilla, meanwhile, said it would be launching the 11th and 12th beta versions of Firefox 4, according to a blog post from Firefox release manager Christian Legnitto.

A possible reason for the added betas could be to do with a bug affecting Hotmail browsing, experienced by testers.

“The problem begins after clicking on an email to preview it or going into a different folder. When I do this, the page continually reloads,” one tester noted.

A look at the recap of a Firefox planning meeting has given little indication on when the new browser would be ready for the release candidate stage.

One note said the 12th beta had "a small enough list of bugs that it's plausible it will be the last beta, though we're not locking that up, since some of the plugin work needs to crystallise before we can assess timing risk.”

Got a news tip for our journalists? Share it with us anonymously here.
Copyright © ITPro, Dennis Publishing
Tags:
49chromefirefoxfumblesreadysoftware