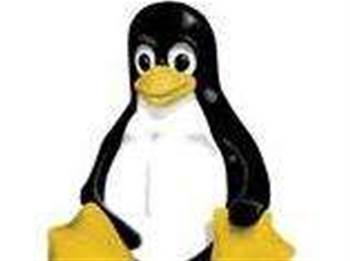 Nanchang, the capital of China’s Jiangxi province has around 600 Internet cafés which will be affected by the order – yet some are moaning about the cost of legal software.

Cafes which don’t adhere to this order however, will lose their licence to operate.

Although Windows will be an option for the cafes, Linux seems to be the preferred OS as officials seem to have struck a deal with a local Red Flag Linux distributor to install licensed software and provide two years of support.

Ren Xiaojie, general manager of a software distribution company said, "We're using domestically produced Red Flag software, and have set a standard one-time fee of 5,000 yuan (about £150) for each Internet cafe, which includes a lifetime license, and we will provide all Internet cafe owners two years of maintenance support for free.”

The Business Software Alliance, established to fight software piracy, estimated that the rate of software piracy in China was more than 80 percent last year which highlights the intensity of the problem.
Got a news tip for our journalists? Share it with us anonymously here.
theinquirer.net (c) 2010 Incisive Media
Tags:
chineseorderedpiratesoftwarestoptousing