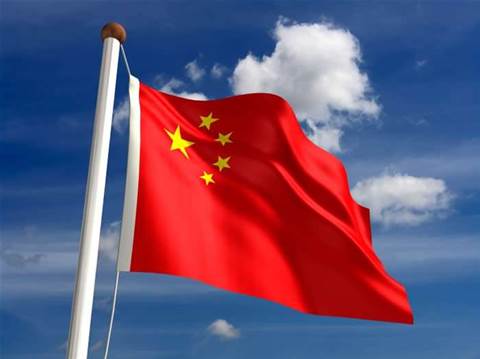 A beachhead for a broader investigation.

Microsoft's Windows web browser and media player are being targeted in a Chinese antitrust probe, raising the prospect of China revisiting the software bundling issue at the heart of past antitrust complaints against the firm in the West.

The Chinese State Administration for Industry and Commerce (SAIC) suspects Microsoft of not being fully transparent with information about its Windows and Office sales, but the company has expressed willingness to cooperate with ongoing investigations, Zhang Mao, the head of the antitrust regulator, told reporters at a briefing in Beijing on Tuesday.

As Windows became the world's dominant operating system in the 1990s and 2000s, the issue of how Microsoft bundled its web browser and media player became the focus of respective antitrust cases brought by U.S. and European authorities.

Microsoft settled in 2001 with the U.S. Department of Justice a long-running case centring around whether it could bundle its flagship Internet Explorer browser with Windows.

In 2004, the European Union ordered Microsoft to pay a 497 million euro fine and produce a version of Windows without the Windows Media Player bundled. The fine was later increased to nearly 1.4 billion euros.

China's focus on two products previously litigated elsewhere appears to form the basis of its investigation, but the probe could extend beyond the media player and browser bundling issue, said You Youting, a partner at Shanghai Debund Law Offices.

"It's possible the government hasn't been successful in finding what they're looking for," You said. "But by starting with these two products, it gives them time."

A Microsoft spokesman declined to comment when contacted by telephone.

The SAIC said earlier this month that Microsoft had been suspected of violating China's anti-monopoly law since June last year in relation to problems with compatibility, bundling and document authentication for its Windows operating system and Microsoft Office software.

"The investigation is presently ongoing, and we will disclose the results to the public in a timely fashion," Zhang said, adding that the probe is one of nine opened this year which include the software, tobacco, telecommunications, insurance, tourism and utilities sectors.