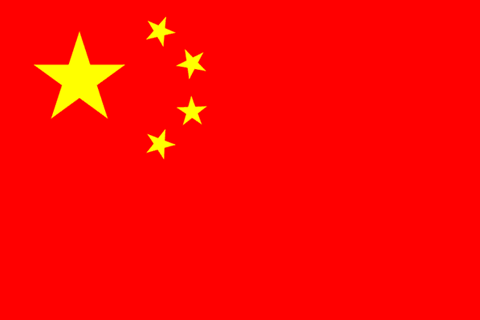 Internet users in China are planning a day-long boycott in protest of the country's controversial new filtering laws.

Protestors are calling on users in China to log off the internet on July 1 to protest the country's mandated Green Dam filtering tool. The Chinese government is mandating that all computers sold in the country be bundled with the software.

While both the government and the software company behind the Green Dam software claim that the tool can be disabled and is only intended to filter out pornographic content, critics have charged that the software will allow the state to gain tighter control on user access and more closely monitor user activity.

According to Reuters, the protest is being lead by architect Ai Weiwei, a noted critic of the Chinese government. Ai is said to be organising the boycott as a way for citizens to show their opposition without the risk of government retaliation.

The protest is the latest in what has been an ongoing battle over the Green Dam software. While human rights groups have criticised the tool as government censorship, the business community has raised fears of legal wrangling and export issues stemming from the software's alleged use of stolen intellectual property.