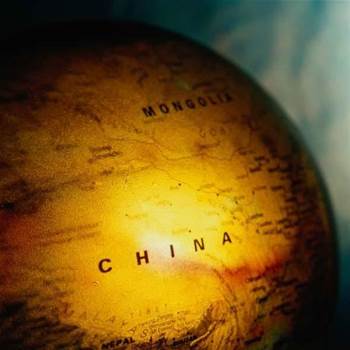 The Chinese government is said to be asking PC vendors to bundle filtering software on systems sold within the country.

According to multiple reports, government officials have asked that on July 1, vendors begin to offer the Green Dam-Youth Escort utility either as a pre-installed program or a bundled CD.

The government-commissioned software is designed to block pornographic sites and can be adjusted or disabled by parents. The company that developed the tool has said that it does not monitor traffic or transmit system information to third parties.

The move has struck a cord with privacy advocates who have long criticised China for its policies of blocking access to sites deemed 'inappropriate' by government officials.

The country has gained notoriety for blocking off sites from access within the country in what has been dubbed the 'great firewall' campaign. The censorship issue came to a head last summer when reporters covering the Beijing Olympics were denied access to sites from connections at sporting venues.

The policy has also pulled in several high-profile IT companies over the years. Both Microsoft and Yahoo received sharp criticism in the past for their compliance in shutting down researchers and bloggers who maintained sites which were critical of the Chinese government.

Got a news tip for our journalists? Share it with us anonymously here.
Copyright ©v3.co.uk
Tags:
chinachinesedamyouthescortfilteringgovernmentgreenpcsecuritysoftwaretoolsweb