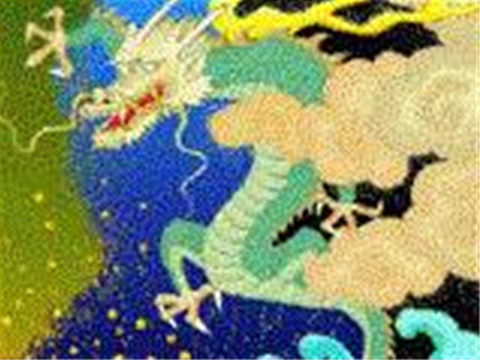 China now owns the world’s second most powerful supercomputer, according to the June Top 500 supercomputer list.

The supercomputer called Nebulae is at the National Super Computer Centre in Shenzhen. Nebulae runs on a Dawning TC3600 Blade system with Intel X5650 processors and NVidia Tesla C2050 GPUs.

Nebulae has a faster peak performance than the US Cray Jaguar system, which tops the list in terms of Linpack performance.

The Linpack performance benchmark shows the number of billion floating point operations per second a supercomputer performs and is used as the standard for ordering the Top 500 list.

The Jaguar system, which is owned by the Oak Ridge National Laboratory in Tennessee, has a Linkpack performance speed of 1.75 petaflops. One petaflop refers to one quadrillion calculations per second.

The most powerful system in Europe on the Top 500 list is the IBM BlueGene/P system in Germany, which came in fifth place on the list.

The fastest machine in the UK is called HECToR and ranks number 26 on the list. It is housed at the University of Edinburgh and has been used to find out how dinosaurs moved.

The U.S. continues to dominate the Top 500 ranking with 282 of the world’s 500 fastest supercomputers. The Europeans have 144 supercomputers on the list while the Asia share is 57 systems. China holds 24 of these.

In Europe, the UK remains the top supercomputer power with 38 leading systems.

The new Top 500 ranking, which is issued twice annually, is scheduled for release today at the International Supercomputer Conference in Hamburg, Germany.

Got a news tip for our journalists? Share it with us anonymously here.
Copyright ©v3.co.uk
Tags:
china hardware list supercomputer system the top