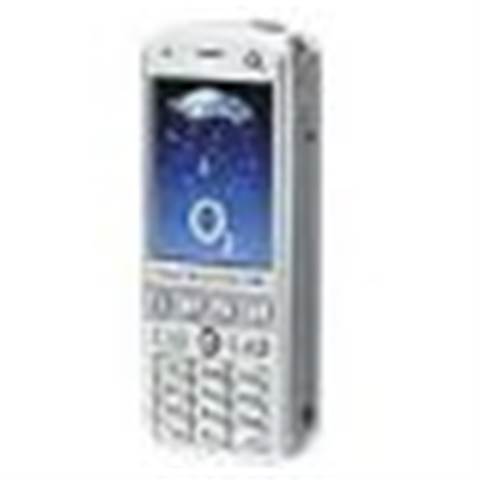 Arrival of 3G will have a profound impact on the Chinese telecoms market.

China's telecoms industry is poised to cash in on a 3G investment bonanza, with first round spending on 3G equipment worth between £700m and £1.4bn, new research has predicted.

According to Analysys International, the arrival of 3G will have a profound and beneficial impact on the Chinese telecoms market.

Every link of this industry chain is expected to benefit from 3G investment, including equipment manufacturers, cable manufacturers, terminal manufacturers, system integrators and other vendors of auxiliary lines such as electricity.

The analyst firm's new report noted that the need to grasp business opportunities and win contracts in the coming new round of investment cooperation with operators has become pressing for all system and network equipment vendors.

Analysys expects that, if one 3G licence is released in 2006, the first phase of 3G network implementation should reach 10 million to 20 million lines to meet user demand.

Therefore, the first round of investment on 3G equipments will reach £700m to £1.4bn if each line costs about £70.

"If China Mobile gets the first licence, it will have enough capability and capital to carry out the construction of 3G networks. While if China Telecom gets the licence, it will probably solve the problem of capital gap by indirect financing," said Analysys International analyst Cui Xiaolong.

"But if China Netcom or China Unicom get the first licence, neither of them can build up the 3G network alone. China Netcom's selling out Asia Netcom can be viewed as the capital preparation for 3G.

"But anyway, China Netcom and China Unicom do not have enough capital power to build up 3G networks alone. We suggest that they can establish a joint venture to construct a 3G network together."

Got a news tip for our journalists? Share it with us anonymously here.
Copyright ©v3.co.uk
Tags:
1bn 3g bonanza china for poised telco/isp
By Robert Jaques
Jul 6 2006
11:58AM