China cracks down on spammers 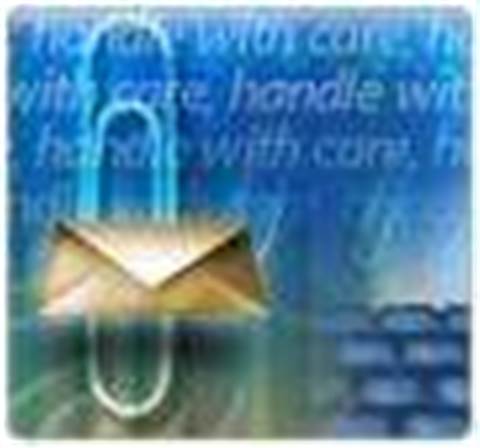 An unnamed Chinese company has been fined ¥5,000 (£332) in the first prosecution based on new anti-spam regulations in the country.

The Shenzhen-based firm was taken to court as part of the Measures for the Administration of Internet Email Service introduced in March 2006.

Under the new rules, recipients must give their permission to be sent adverts, and all emails have to be marked 'advertisement' or 'AD'.

"The fine will send a warning to spam senders," Zhang Aiping, vice director of the Guangdong Provincial Administration of Communication, told The China Daily.

The small fine was issued for the vast amount of junk mail the company has sent since January this year. However, the regulations allow for fines to reach up to 30,000 Yuan (£2,000).

Despite the recent crackdown, the amount of spam actually rose in the month-on-month figures for July, according to the Internet Society of China.

Got a news tip for our journalists? Share it with us anonymously here.
Copyright ©v3.co.uk
Tags:
china cracks down on security spammers