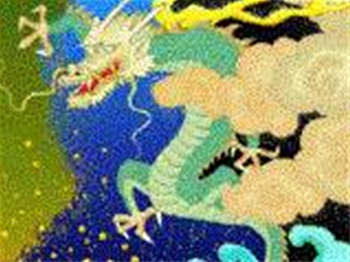 The Chinese government has reversed a ruling that would have forced the nation's bloggers to register their real names.

Internet police had originally said that bloggers would be allowed to use a pseudonym only if their real name had been registered with their ISP.

"The government looks set to back down from its long-held intention of imposing real-name registration," said the government-backed China Daily.

China had originally justified that plan by claiming that it would create a "clean and healthy internet".

But when the decision to set up the registration system was leaked in October 2006, protests by Chinese internet users were so strong that they were reported in state media.

Huang Chengqing, secretary for the Internet Society of China, said that the proposed registration was ditched because of these privacy concerns.

He also admitted that the technology needed to police the system was not yet sophisticated enough.

Chengqing claimed that the legal requirement for bloggers' real names to be registered would be replaced by a voluntary code of conduct.

China has 140 million internet users, according to official figures, 20 million of whom write blogs.
Got a news tip for our journalists? Share it with us anonymously here.
Copyright ©v3.co.uk
Tags:
backsbloggerchinadownonregistrationsoftware