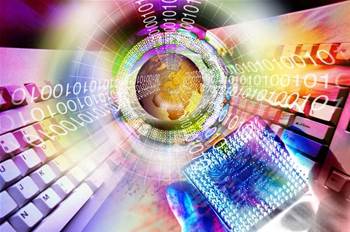 The government implemented the filter so that every family could download the client software and have a way of protecting their children online.

But Melbourne student Tom Wood reportedly took just 30 minutes to beat the filter, while leaving the toolbar in place so that it looked like it was still doing its job.

Local press reports described Wood as a bit of a cyber-activist who has lobbied the government to listen to the youth of Australia.

Wood has spoken out on matters such as cyber-bullying, and advocates teaching children how to protect themselves online rather than having their parents install a filter on their behalf.
Got a news tip for our journalists? Share it with us anonymously here.
Copyright ©v3.co.uk
Tags:
australiasbeatschildfilternationalpornsoftware