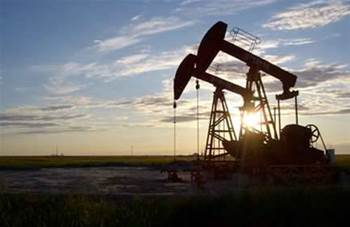 Energy giant Chevron has struck an alliance with GE Oil & Gas to create a vehicle to build and commercialise technology for the oil and gas industry.

The Chevron GE Technology Alliance is based on existing works between the two firms around flow analysis technology for oil and gas wells.

Flow meters are now being tested and deployed on Chevron land-based well production lines in the western United States, Chevron said. Other projects are being considered for further joint development.

Chevron isn't the only resources giant to partner with a vendor to commercialise technology.

Rio Tinto formed a joint operation between its Innovation Centre and outsourcer iGATE Patni in 2012 to take technology from its business operations and attempt to modify it for broader commercial sale and deployment.