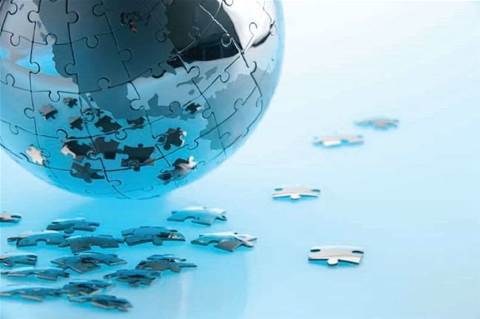 CERT Australia did not make an official announcement regarding the appointment.

She was unavailable this morning to discuss the conditions of her departure from CERT Australia.

Dr Patteson was described as having “extensive experience on cyber matters” and had worked previously within government national security portfolios.

She will oversee CERT Australia’s team of information security specialists which has more than doubled from 12 to 26 since its establishment in January last year.

CERT Australia is a government point of contact for information security incidents that affect government or private networks of significance to national security. It is currently seeking to fill more technical officer positions.