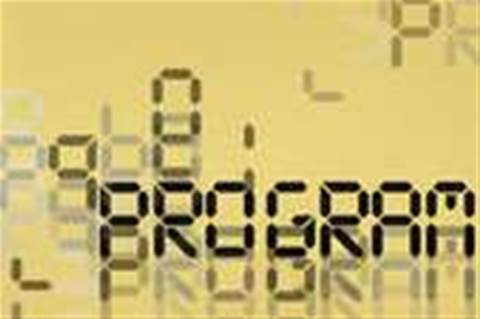 With customers in Australia, Hong Kong, the UK, Canada, Mexico and Venezuela, the CentricMinds software is used by organisations ranging from BHP Billiton in this country to the 40,000-student university, Unitec, in Mexico City.

Sydney based office and its product development group in Adelaide, the CentricMinds content management system goes through a national and international reseller network.

“The actual number of people who access CentricMinds software is much higher because it is used for intranets and public-facing websites by some very large organisations,” he said.

The vendor offers both Java and Microsoft .NET versions of the software and is used by customers in all industry segments including government.

The flagship CentricMinds Enterprise product provides organisations with a Content Management System. It also offers a downloadable try-before-you-buy CMS product called Convurge, which allows teams to create, publish and share knowledge quickly and easily. It can be used for everything from developing small project spaces for a few team members to large-scale corporate intranets that support thousands of people.