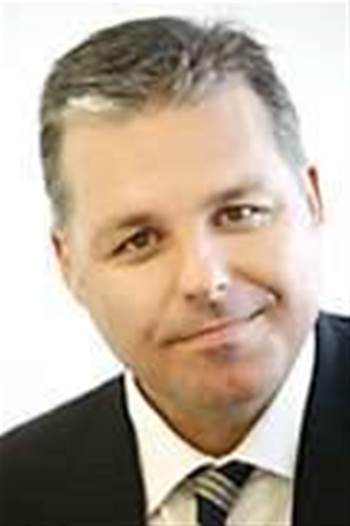 CA Technologies’ local managing director and area manager Brenton Smith has left the company after three years in the job.

Smith’s departure was flagged yesterday by The Australian, after obtaining an internal memo to CA staff from Asia-Pacific president Lionel Lim.

Smith updated his profile on professional networking site LinkedIn overnight to note that he had “just left CA to join Symantec.Cloud out of Singapore”.

Smith was CA’s ANZ managing director from November 2008. For three years prior to that, he led CA’s operations in ANZ, India, Singapore, Malaysia, Thailand, Indonesia, and the Philippines.

According to The Australian, CA was searching for a replacement internally and externally. In the meantime, solution sales VP Chris Wilson would be acting area VP, and a “transition team” would be established.

A Symantec spokeswoman said Smith would head up its software-as-a-service (SaaS) business – formerly offered by MessageLabs – across Asia Pacific and Japan.

Smith would join Symantec’s Singapore office at the end of July, reporting to global head of SaaS sales Richard Collins, the spokeswoman said.