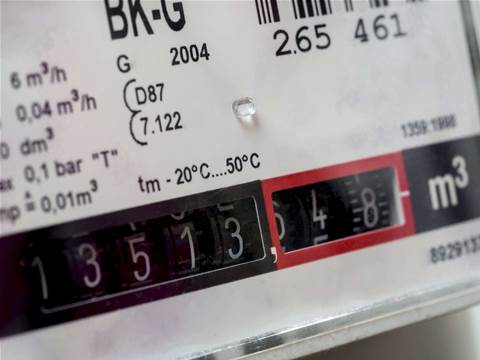 ACT power and gas provider ActewAGL has blamed a spate of incorrect gas bills on hiccups in its adjustment to a new billing system.

Hundreds of wrongly calculated bills have been sent to customers, and some ACT residents have received two different bills for the same period, as the power company struggles with new operating procedures.

To compound the issues, ActewAGL’s website and gas helpline went down yesterday, but were fixed by the provider within the same day.

ActewAGL made the transition to the new billing system to meet new regulations by the Australian Energy Market Operator (AEMO) that demand meter readings are submitted to the administrator by 5pm on the day they’re collected.

The new system has been configured to automatically send out bills based on estimated gas usage when meter data isn’t entered within the new one-day window. ActewAGL previously had a five-day buffer to get the data together.

But it appears the speed of the data exchange has not kept up with the new time demands.

The company said the normal rate of estimated reads had more than doubled since the issue became apparent last month. Duplicate bills are being sent out while actual meter reads are still being entered into the billing system days later.

ActewAGL advised customers it was “working as hard and fast as we can with our stakeholders to resolve these new process issues”.

“We understand the confusion and frustration some customers are experiencing in relation to their bills and we will continue to work through their individual circumstances," it said.

“If a customer has paid too much or too little as a result of an estimated bill their account will be adjusted in the next billing period."

Energy providers elsewhere in the country are progressively moving to electronic smart meters, which track consumption of gas and electricity in near real-time, without the intervention of a human meter reader.

However Victoria - which adopted the most ambitious adoption strategy - struggled to successfully install the expensive equipment in homes and to justify the cost of its smart meter experiment.