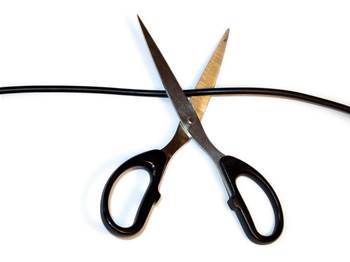 Commsday reports that new Indonesian government cabotage rules that govern the shipping of goods and people in territorial waters are to blame for the delay.

A previous exemption that required cable ships operating in the country's waters to be owned by Indonesian entities has been removed, with the new rules and processes for permits still to be defined, Commsday writes.

Compounding the problem, there are no Indonesian cable ships and the contractors for the consortium operating the SEA-ME-WE 3 cable have been unable to re-flag a repair vessel in the south-east Asian country.

The cable was severed on January 10 this year, causing increased latency and email routing problems for some ISP customers in Australia and New Zealand.

At the time, the ASEAN Explorer repair ship was estimated to arrive at the fault site on February 7 and complete the repairs by the eleventh of the same month.

Internet provider iiNet told its customers on March 3 this year that "the cable ship operator has advised that the required permit to undertake works has not been granted. A tentative repair date is still unavailable."

An estimated time of restoration is now given by iiNet as March 26.
Got a news tip for our journalists? Share it with us anonymously here.