Buy 500 hacked Twitter accounts for less than a pint 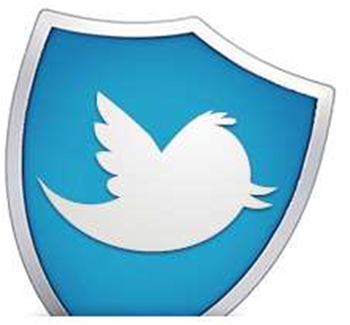 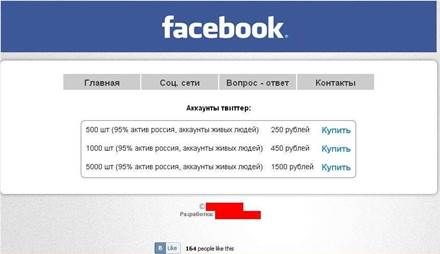 The most expensive accounts were for European social network VK where 1000 went for $57 and the cheapest were a series of compromised Russian-based email accounts.

LiveJournal was earmarked but not yet available on the site.

The fraudster claimed the accounts, sold openly on his website first spotted by Webroot researcher Dancho Danchev, were almost all active.