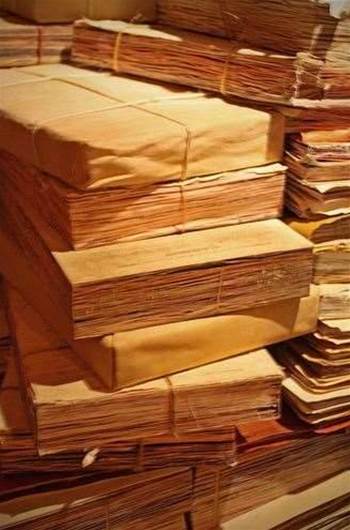 The Federal Government has injected its troubled National Document Verification Service with $7.5 million and will open the service to the private sector by year's end.

The budget allocation, to run to 2014, will also introduce a transaction fee that is designed to recoup $6.9 million in revenue.

First trialled in 2006 and operational in October 2007, the service allowed government departments to verify identity documents with issuing agencies, and the funding increase was designed to shore up those checks.

It may also be extended to allow driver's licence and birth certificate checks to businesses.

iTnews revealed the Government's intention to extend the checks to private companies in March this year.

“Australian consumers will be able to have their personal identity documents verified during transactions, which will help to prevent misuse and will reveal fraudulent documents,” Federal Attorney General Nicola Roxon said.

The service had suffered delays and adoption had been lax to date. A 2010 audit report slammed the service claiming it generated slow and inaccurate responses, and was unpopular with some state government agencies.

At the time it said the project faced "significant problems" and was rarely used. On average, there were less than 10 nDVS transactions per day - well under initial expectations of one million daily transactions.

However, more than 316,000 documents were verified using the service since October 2010, amounting to an average of almost 600 per day.

Early teething problems related to timeliness and accuracy, with "technical issues" causing one quarter of transactions to take longer than the planned 20 seconds.

The Government said the service would boost privacy by reducing the number of identity documents held by organisations. This would also save business money by reducing unnecessary manual processes, data collection and record-keeping.

“Extending access to the service will strengthen account openings conducted by the private sector [and would] improve identity security and support law enforcement efforts against identity crime,” Roxon said.