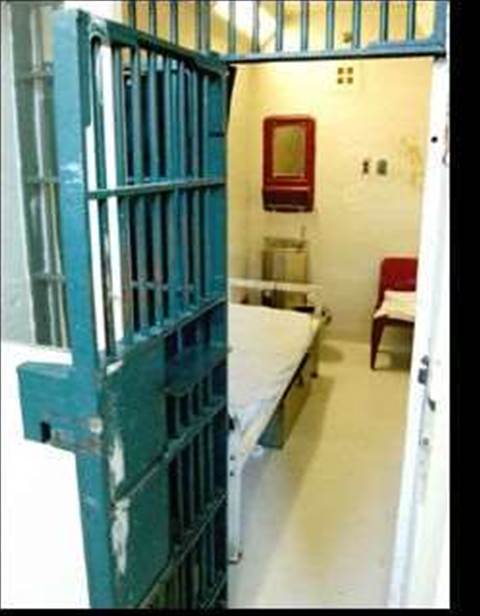 A New York man pleaded guilty this week to violating the CAN-SPAM Act by sending junk email to about 1.2 million AOL subscribers in a 2005 run.

Brooklyn resident Adam Vitale, 26, pleaded guilty on Monday before US District Judge Denny Chin, according to a statement from Michael J. Garcia, US Attorney for the Southern District of New York.

Vitale faces a maximum sentence of 11 years in prison and a US$250,000 fine. He is scheduled to be sentenced on 13 September.

Vitale told a confidential informant that he could send spam to nearly 300 million email users, while making it nearly impossible to trace the spam run’s origins.

Along with alleged accomplice Todd Moeller, whose trial is pending, Vitale bragged that he was able to outflank around AOL’s anti-spam technology.

The informant offered Vitale and Moeller 50 percent of profits from an undisclosed product the pair was to advertise.

The duo allegedly sent the junk email advertisements to 1.2 million AOL customers between 17 August and 23 August, 2005, according to the US attorney’s office.

Information security experts today said that Vitale’s conviction won’t have much of an impact in the fight against spam.

Adam O’Donnell, director of emerging technologies at Cloudmark, told SCMagazine.com that the admission of guilt is "a moral victory for AOL but not much else."

"1.2 million is just not that much," he said. "Most of the spammers that are out there right now are outside US jurisdiction."

Ron O’Brien, senior security analyst at Sophos, told SCMagazine.com that Vitale was "most likely using a network started by someone else."

"This is like counterfeit products," he said. "If you purchase a purse on the streets of New York, taking that guy out of circulation doesn’t eliminate the problem."