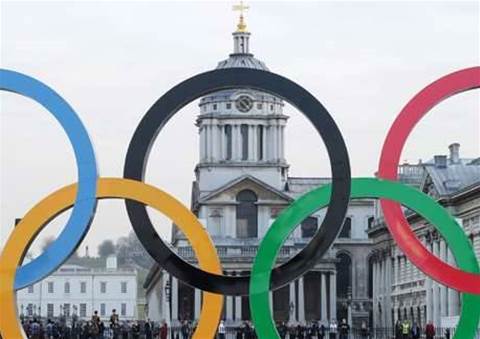 British and US authorities are teaming up to ward off cyber attacks in the run up to the London Olympic Games in July.

The US Department of Homeland Security's cybersecurity wing warned in a bulletin that incidents could range from hacktivist attacks against Olympic sponsors to common phishing or "black hat" search engine optimisation-enabled ruses that try to cash in on the popularity of the Olympics to steal money or install malware on victims' machines.

British authorities have been working with the US Secret Service to get a handle on the types of attacks to expect and defensive strategies to employ.

The bulletin also looked forward to the 2014 Winter Olympics in Sochi, Russia, a politically volatile region.

"Legacies surround land claims and ethnic sovereignty issues in the Caucasus have been ongoing for centuries, and they continue to the current day with wars having occurred in the last view decades," the bulletin said.

Olympic protests have a rich history. This year, many demonstrators plan to call out wrongdoing committed by the Games' wealthy corporate sponsors.

Got a news tip for our journalists? Share it with us anonymously here.
Copyright © SC Magazine, US edition
Tags:
department of homeland security olympic games secret service security