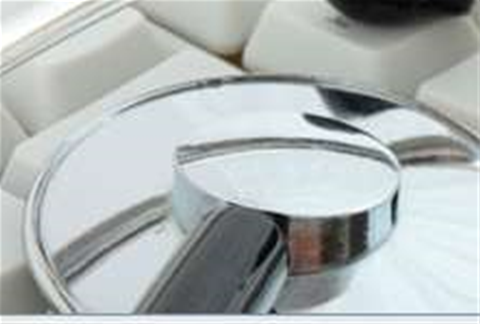 CSC and BT could be in firing line.

The National Health Service’s £11.4 billion ($17.4 billion) electronic healthcare records roll out is in dire straits and has little chance of recovery, according to the UK’s National Audit Office.

A report released Wednesday into the NHS’ “National Programme for IT” concluded that the £2.7 billion already spent since 2002 “does not represent value for money”.

The vision for the program, originally due for completion in 2010, would also not be realised, according to the auditor.

It had little faith that the two main contractors, CSC and BT, could meet the new 2015-2016 timeframe, or that the fate of the planned £4.3 billion budget would be any different to what had been spent to date.

“Based on performance so far, it is unlikely that the remaining work in the North, Midlands and East, where just four of 97 systems have been delivered to acute hospital trusts in seven years, can be completed by 2016 when the contract with CSC expires.

“Indeed, in order to meet the revised deadline, over two systems a month would need to be delivered in this Programme area over the next five years,” it said.

Amyas Morse, head of the National Audit Office, criticised the British Department of Health for “fundamentally underestimating the scale and complexity of a major IT-enabled change programme.”

The department agreed that change was needed, but defended its new strategy, which it said had shifted away from centralised decision-making towards local responsibility.

The auditor said the shift away from a wholesale systems replacement to building over legacy systems would cost at least another £220 million.

The report came a week after UK Prime Minister David Cameron threatened that he may still cancel CSC’s £3 billion ($4.5 billion) contract with the agency, shooting down a claim by the services giant’s CEO Michael Laphen that it was “in the final stages” of concluding a revised agreement.

Laphan told investors last month a new Memorandum of Understanding with the government was near, consequently downgrading its guidance for fourth quarter revenues by US$100 million and new business awards by US$2 billion.

Cameron said he would wait for the audit report and a separate review by the Cabinet Office and Treasury until he made a decision, which could be months away, according to Computerworld UK.