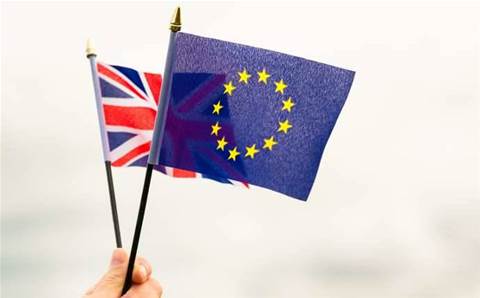 Concerns of Brexit's impact on IT sector.

Britain will double the number of visas available to exceptional workers in areas like digital technology and science to 2000 to help retain an edge after Brexit.

The digital sector has voiced concerns that Brexit, and in particular the ending of free movement, could threaten London’s status as the leading European destination for tech start-ups and investment by major internet groups.

Companies including Facebook, Google, Amazon and Snapchat have announced plans to expand in London since the Brexit vote, although they have said they need to be able to attract the best people.

Prime Minister Theresa May said the digital sector had the full backing of the British government after she met digital entrepreneurs and innovators on Tuesday.

“Technology is at the heart of our modern industrial strategy, and we will continue to invest in the best new innovations and ideas, in the brightest and best talent, and in revolutionary digital infrastructure,” she said.

“And as we prepare to leave the European Union, I am clear that Britain will remain open for business.”

The extra visas were in a package of measures that also included a £20 million pound (A$34.5 million) fund to help public services take advantage of British developments in technologies like artificial intelligence.