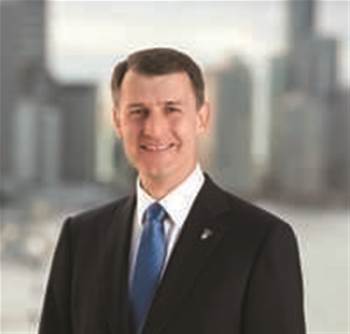 The Lord Mayor of Brisbane, Graham Quirk, yesterday officially kicked off the Queensland city's digital strategy to develop its economy for the long term.

Quirk hopes the digital strategy will help Brisbane businesses participate in a growing, US$20 trillion online market by making them more efficient in the face of overseas competition.

“We need to win back that business and look for opportunities to globally scale Brisbane businesses and encourage start-up entrepreneurs with great ideas," Quirk said.

Conceived in 2011 (pdf), the strategy aims to double the number of Brisbane firms selling online and improve productivity by more than a third over five years. Support for 250 promising local start-ups is also planned.

As part of the strategy, Brisbane City Council has started using crowdsourced maps for flood and storm notifications and it has also opened 69 data sets for public use.

Electronic licensing application and payments systems have also been set up by the council, and Brisbane offers free wifi access in more than twenty parks and all city libraries.

New digital strategy initiatives includes a business power-up programme to provide digital training for over 4000 organisations and 30,000 people annually by using web-based tools. Grants will be issued for entrepreneurs with promising projects along with a mentoring programme.

Brisbane will also bring back the Click! digital expo and host the TechConnect conference aimed at entrepreneurs this April, Quirk said.

Digital Brisbane is led by Kieran O'Hea, who was appointed chief digital officer of the city in July last year.