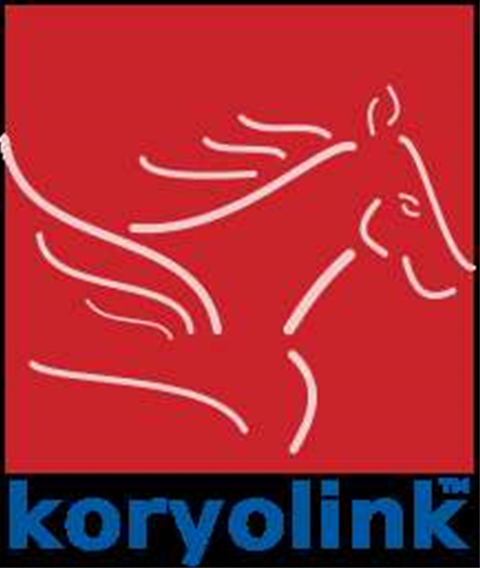 Waiting for the communist call.

North Korea's supreme leader Kim Jong-un appears to have selected Taiwanese mobile device maker HTC as smartphone supplier, ahead of South Korean manufacturers such as Samsung and LG, or Apple.

Kim was spotted sitting down at a conference with a smartphone by his side and analysts identified its as an HTC model , the Korean Central News Agency reported.

The North Korean dictator and his cadres are some of the few people in the country allowed to access the Internet on their mobile devices. Ordinary citizens may own mobile phones, but only use them for voice calls and SMS messages.

Mobile services in North Korea were established in the country in 2008 through a joint venture with Egyptian telco Orascom, owned by billionaire Naguib Sawiris.

In January this year, following the visit of Google's executive chairman Eric Schmidt, North Korea now allows foreigners to use their cellphones through Koryolink SIM cards costing 50 euro (A$65).

Foreigners have to register their handset's unique IMEI number with the authorities, which are believed to have full surveillance capabilities for cellphones.

According to Hong Kong publication the Weekly, up to 60 percent of Pyongyang residents carry smartphones, with some using Apple and Nokia products.

The price of the devices is high, however, in North Korea and with the low average pay, a typical smartphone costs 133 years' worth of an ordinary worker's annual wages.