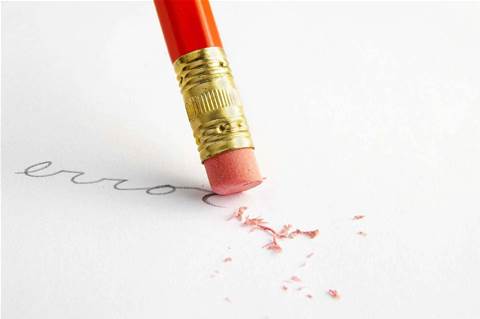 Tightens up provisions to soothe telcos.

The federal government has altered plans to force telecommunications companies to inform it about network changes and procurement intentions after the sector reacted angrily to proposed legislation.

The reforms were in part driven by concerns about foreign suppliers of telco equipment and managed services working on the critical national infrastructure.

The draft TSSR sought to lay down a regulatory framework to replace the 'goodwill' the government currently relies on to ensure telcos are properly addressing security threats.

At the moment, telcos are required under the TIA Act to notify the government of any planned network changes that could negatively impact security - but do not face penalties for non-compliance.

The government therefore decided to impose new reforms which would legally require telcos to hand over any information on network changes and procurement plans that had the potential to compromise security, or face civil penalties.

But the industry fought back against the proposal, uniting in its universal opposition to the planned changes.

In response, the government has made a number of changes it hopes will soothe telco concerns.
Significantly, the new proposal introduces a higher test threshold before a direction to a telco can be made by the government.
A security agency must have provided an adverse security opinion on the specfic issue and the Attorney-General must be satisfied the problem is prejudicial to national security - and have consulted with the company - before a direction can be issued.
The new bill also allows telcos to apply for a judicial review of a government direction, and has removed the government's power to hand authority to make a telco direction to the head of ASIO.
It has similarly tightened protections around how much data can be sought from a telco and who the government can share that information with.
The powers to issue directions now sits with the Attorney-General only, rather than the secretary of the department.

The department said the ongoing costs of resourcing and administering the scheme were estimated to be $1.6 million annually for the government.

The costs of compliance for telcos was previously estimated to be around $184,000 per organisation annually.

The Communications Alliance said it was still digesting the draft but noted the changes did reflect concerns expressed by the industry.

"[The new draft] certainly represents a more balanced approach to meeting the objectives outlined by government," the industry body said.