BoM IT staffers questioned by police over cryptocurrency mining 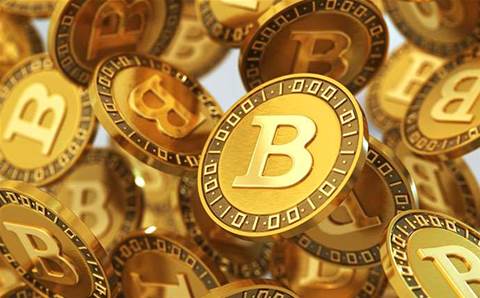 Two IT workers within the Bureau of Meteorology have been questioned by police over the alleged use of the agency's IT infrastructure to mine cryptocurrencies.

AFP officers raided the bureau's Melbourne headquarters last Wednesday, as first reported by the ABC, and spoke with two of the agency's IT workers.

Police confirmed to iTnews no charges had been laid, but said inquiries continue.

"The AFP can confirm it executed a search warrant at a business premises in Docklands, Melbourne, on February 28, 2018 in relation to an ongoing investigation," an AFP spokesperson said.

The Bureau of Meteorology operates powerful IT infrastructure to allow it to crunch vast amounts of data for its complex climate modelling.

In 2016 it replaced its critical supercomputer with a new Cray XC40 machine that boasts peak performance of 1.6 petaflops, 16 times faster than its former high-performance computer.

Police did not detail which systems the two BoM IT staffers are alleged to have exploited to mine cryptocurrencies.

The BoM said it would be "inappropriate" to comment on a police matter.