Blu-ray inching ahead in DVD wars 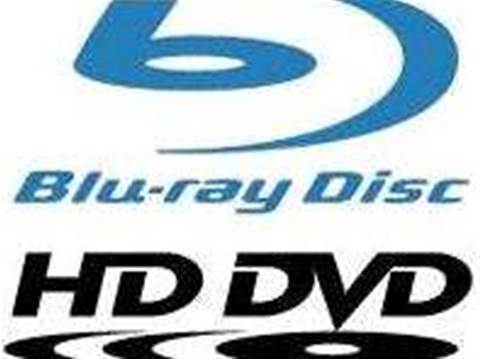 Sony's Blu-ray format has taken the upper hand in the battle for the high-definition video market in the US, according to research from Parks Associates.

The analyst firm predicts that more than 32 million HD-DVD and Blu-ray players will be sold in the US by 2011, representing an 85 per cent increase from the 4.9 million units estimated to sell this year.

Sony may have taken an early lead in the race to sell to those 32 million potential consumers, according to Parks Associates analyst Chris Roden.

"Recent retail developments, support from major Hollywood studios and the inclusion of the format in the PlayStation 3 puts the Blu-ray format in the lead," he said.

Sony has captured several endorsements for Blu-ray in recent months. Disney is to begin a nationwide Magical Blu-ray tour to promote the standard, and US retailer Target will run special promotions for Blu-ray players and discs this holiday season.

However, Roden warned that Sony is far from being able to declare victory, as the vast majority of Americans are completely in the dark on either format.

Parks Associates reported that fewer than 10 percent of the US population is even familiar with one or both of the proposed formats.
Got a news tip for our journalists? Share it with us anonymously here.
Copyright ©v3.co.uk
Tags:
ahead bluray dvd hardware in inching wars