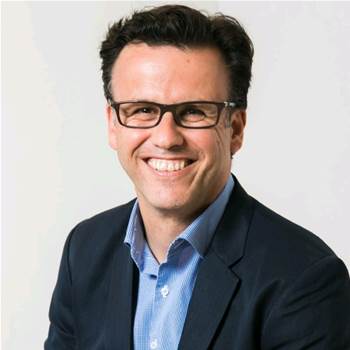 Vallas announced the news on LinkedIn, saying his time as chief executive officially “comes to an end” on Friday after first announcing his departure a few months ago.

“It has been my absolute privilege to be trusted by so many people to share and tell their stories across Australia and to the world,” Vallas said.

“Blockchain Australia is the peak national industry body, an organisation that's recognized globally for its contribution to the sector. Its success has been and will continue to be, your voice.

“Thank you to the board past and present for giving me the opportunity to lead this association.”

Vallas thanked his team, adding “no goodbyes necessary” as “you won't have a chance to miss me. I'll be back in a minute.”

As advocate for the blockchain, Vallas is currently deputy chair on the National Blockchain Roadmap Steering Committee and vice chair on the ASEAN Blockchain Consortium.

He also sits on the ASIC Digital Finance Advisory Panel, which advises the regulator on financial and regulatory technology matters.

During his time as Blockchain Australia CEO, Vallas was also a mentor at the Swinburne University of Technology as part of The Swinburne Innovation Precinct’s Accelerator Program.

Vallas was also a council member at International Digital Asset Exchange Association (IDAXA) for a year-and-a-half, and a mentor for the Melbourne Accelerator Program from 219 to 2021.

He helped create various blockchain events and was founder of digital commerce agency Honey Digital in 2018.