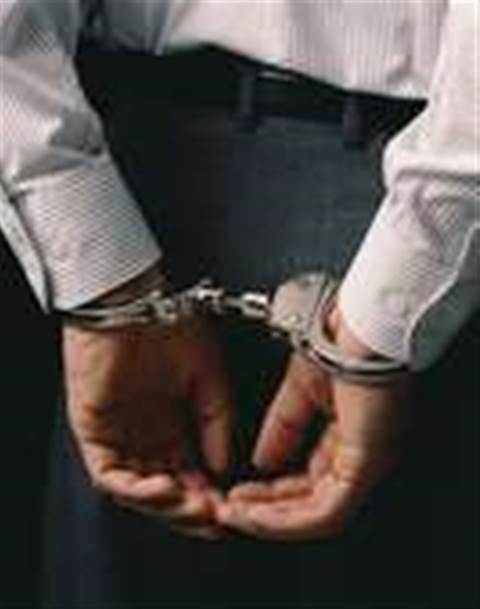 The 24-year-old Swedish co-creator of the Blackshades remote access tool used to hack half a million computers between 2010 and 2013 has pleaded guilty to the distribution of malicious software.

Alex Yücel, who ran the BlackShades organisation from Moldova under the alias ‘marjinz', has dropped an earlier appeal and is now reportedly engaged in a plea deal for a shorter term ahead of his 23 March trial and 22 May sentencing.

He faces a jail term of up to seven years.

About 100 people in the US and Europe have been arrested in connection with using or distributing BlackShades, which has a keylogger to steals passwords and form grabber to access personal files.

In some high-profile cases it was used to take over computers' cameras to spy on users, while others used the software to freeze victim's computers and demanded ransoms to unlock them.

The group was caught as a result of the FBI's 'Operation Card Shop' in which a fake website was set up to catch people buying and selling credit card numbers. It caught BlackShades' RAT co-creator Michael Hogue from Arizona, who agreed to cooperate with the government as part of a plea agreement.

Also indicted are Brendan Johnston for distributing, marketing, and supporting Blackshades and Kyle Fedorek and Marlen Rappa for purchasing it and collectively using it to infect more than 400 people. They have all pleaded guilty.

Got a news tip for our journalists? Share it with us anonymously here.
Copyright © SC Magazine, UK edition
Tags:
blackshades hacker rat security