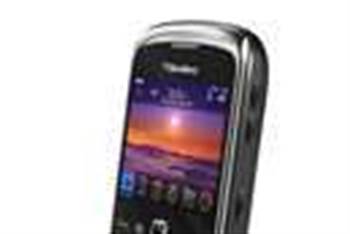 RIM has issued a fix for a serious security flaw in various versions of its BlackBerry Enterprise Server (BES).

The BlackBerry manufacturer has not only issued patches for all affected versions, but offered a workaround for any administrators who were unable to download the fixes for whatever reason.

The buffer overflow vulnerability could cause the service to crash or allow for remote code execution.

The vulnerability was given a score of 9.3 out of 10 on the Common Vulnerability Scoring System - an industry open standard designed to show how severe a flaw is.

BES is the software organisations use to manage their BlackBerry deployments. It lets businesses coordinate operations such as messaging and calendar entries.

The affected software versions include:

Got a news tip for our journalists? Share it with us anonymously here.
Copyright © ITPro, Dennis Publishing
Tags:
blackberrycriticalenterprisefixesflawsecurityserver