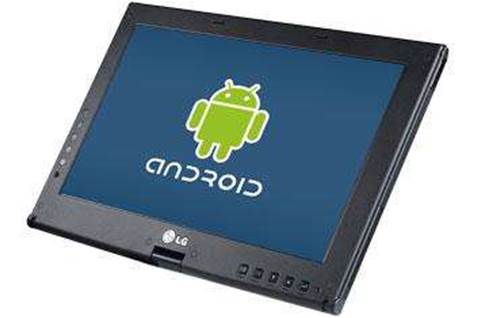 A team of mobile security researchers has found that popular wallpaper programs are capable of harvesting large amounts of personal data.

The researchers at Lookout found that several Android wallpaper applications can gather the number, subscriber identifier (e.g. IMSI), and the currently entered voicemail number on the phone.

"While this sort of data collection from a wallpaper application is certainly suspicious, there's no evidence of malicious behaviour," said the company in a blog post.

"There have been cases in the past on other mobile platforms where well-intentioned developers are simply over-zealous in their data gathering, without having malicious intent."

The apps in question came from two developers: 'jackeey,wallpaper', whose developer name has changed to 'callmejack' since the research was released, and 'IceskYsl@1sters!'. The applications do send data back to a central server, but Lookout said that this is not necessarily suspicious.

Lookout has also provided more details about its App Genome Project, which will scan 300,000 pieces of software to build the biggest dataset on mobile applications.

Nearly twice as many free applications have the capability to access contact data on the iPhone (14 percent) compared to Android (eight percent).

Got a news tip for our journalists? Share it with us anonymously here.
Copyright ©v3.co.uk
Tags:
android applications apps cent data per security software
By Iain Thomson
Jul 31 2010
8:05AM