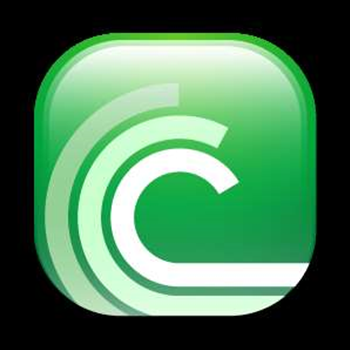 File sharing service BitTorrent has warned users of its service they may risk malware infection by downloading files from sister site uTorrent.com.

Servers to uTorrent.com were hacked yesterday at 4:20 Pacific time, meaning anyone who downloaded files within a timeframe of almost two hours would have risked downloading fake antivirus malware.

“Just after 6:00am Pacific time, we took the affected servers offline to neutralise the threat. Our servers are now back online and functioning normally,” a blog post from BitTorrent read.

“We have completed preliminary testing of the malware. Upon installation, a program called ‘Security Shield” launches and pops up warnings that a virus has been detected. It then prompts a user for payment to remove the virus. We recommend anyone who downloaded software between 4:20am and 6:10am Pacific time run a security scan of their computer.”

The peer-2-peer site claimed neither BitTorrent.com nor the BitTorrent Mainline/Chrysalis clients were affected.

However, Paul Ducklin, head of technology in the Asia Pacific region for Sophos, suggested those sites would most likely have been hit too.

“Since the two sites share the same network infrastructure - both resolve to the same IP number in Limelight Networks' cloud - you might want to ignore that blog update and assume that any recent downloads from Bittorrent, Inc. were dodgy and give yourself a thorough anti-malware checkover,” Ducklin said in a blog post.

Got a news tip for our journalists? Share it with us anonymously here.
Copyright © ITPro, Dennis Publishing
Tags:
avbittorrentfakeinfectionofsecuritywarns