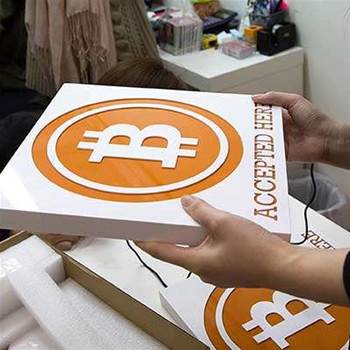 No recovery after million dollar raid on Bitstamp.

Digital currency Bitcoin has started 2015 on a downward value trajectory, with the currency worth less than a third of what it was a year ago.

The depressed value of Bitcoin follows the hack of the world's third-busiest exchange for the crypto currency, Bitstamp, earlier this month.

Bitstamp said "less than 19,000" BTC were stolen in the raid, which led to a temporary trading halt at the exchange.

The value of the stolen Bitcoin is estimated at A$6.2 million. If the exchange rate continues to drop it could become less than that, as the unknown hackers attempt to swap their Bitcoin for conventional currency.

The digital currency spiked in value in November and December 2014, hitting exchange rates of over US$1100 (A$1356) per Bitcoin.

Since then, Bitcoin value has slid from around US$800-900 a year ago to just US$271, according to the Winklevoss' brothers Winkdex index.

While the Bitstamp raid is sizeable, by comparison it dwarfs the amount of Bitcoin that disappeared from what was the world's largest exchange, MtGox in Tokyo, Japan.

Although the disappearance of the Bitcoin at MtGox was first blamed on a large scale hack, a Japanese police investigation this month found that merely one percent of BTC were stolen by outsiders, Yomiori Shimbun reported.

Some 200,000 Bitcoin were found by MtGox in March [PDF] last year. Taking into account the amount of BTC lost to hacking, around 640,000 Bitcoin are still unaccounted for, worth over A$185 million at today's rates.

Japanese police now believe the missing Bitcoin were taken via "unauthorised operation" of the MtGox system, as evidence pointed to transactions that did not match any customer accounts.

At this stage, the police investigation has not shed light on who might have stolen the Bitcoin at MtGox.