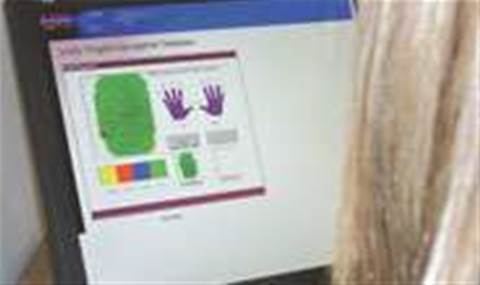 Biometric ID cards could be adopted throughout the European Union (EU) by 2010 if a proposed regulation goes ahead.

The regulation, scheduled for adoption before the end of this year, will introduce a standard version of the resident permit that all 27 member states issue to nationals from outside the EU. The aim is to make it easier to verify that someone is entitled to residence.

The new permit will be in the form of a smart card that stores, in encrypted form, two biometric identifiers: a facial image and two fingerprints. The technical specification is due to be published by 2008, and the new European resident permit will be rolled out within two years after that.

Known as the European Citizen Card (ECC), the cards could also be used by cardholders as a way of authenticating their identity in ecommerce transactions.

An estimated 20 million people within the EU require such a permit.
Got a news tip for our journalists? Share it with us anonymously here.
itweek.co.uk @ 2010 Incisive Media
Tags:
biometric cards id planned security