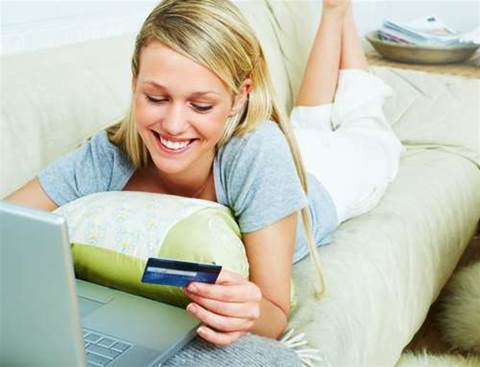 Android hit an activation rate of 500,000 each day in June, but during that time developers turned away from the platform, according to mobile analytics firm, Flurry.

The promise of more users should attract developers to a platform by creating demand for applications, but that platform will only be as attractive as the supply of apps that populate its ecosystem.

While Android has become the most widely used smartphone operating system, the supply side of its ecosystem is showing signs of stagnation, according to Flurry.

Android’s share of the roughly 10,000 new projects started each quarter had dropped from 36 percent in the first three months of 2011 to 28 percent in the next quarter, according to Flurry’s Charles Newark-French.

Meanwhile, Apple’s shot up from 54 percent to 57 percent.

“Studying the numbers, it’s readily apparent that Android has lost developer support to iOS,” he noted.

The App Store retained its lead despite predictions that Android Market’s previously impressive growth would see it take pole position by next month.

Rival analytics firm Distimo predicted in April that Android Market’s 16 percent quarterly growth rate, which blitzed Apple’s 6 percent for the iPhone, would leave it 40,000 short of the App Store by July and overtaking it by August.

But Flurry’s January to June 2011 figures show the shine on Android’s multiiple hardware model, and its fast-growing user-base, may have faded for developers.

In the US, Apple’s distribution deal with Verizon was viewed as an important turning point, while globally, the dominance of Apple's iPad remained a strong lure for developers.

A more crucial point to developers however could be Apple’s payment systems.

“From the developer’s point of view, the most attractive aspect of the iOS consumer audience is that they all have credit cards on file with iTunes. This means 100% of them can seamlessly pay for apps and in-app purchases,” said Newark-French.

Google this month refreshed its Market client to better showcase apps, but its billing system is fracturing, which could pose complexities that stifle its bid to lure developers.

PayPal's recent acquisition of Zong "demonstrates that Google may not be enabling consumer payment quickly or well enough," said Newark-French.