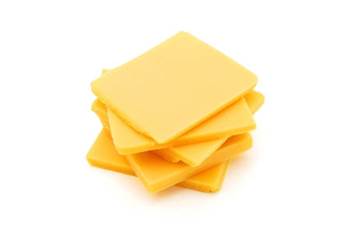 Bega Cheese will deploy a single enterprise resource planning (ERP) system across its operations starting next year under its multi-million dollar ‘Project One’.

The ASX-listed dairy firm revealed in its annual report late last month that it was “undertaking a major investment” in an ERP system that would “ultimately result in improved business information, integration, efficiencies and decision making".

Consolidating its operations on a single ERP system has been on the cards since Bega Cheese merged with Tatura Milk Industries in 2011.

Both are “circa late-1990s” ERP systems that Infor took over.

Smith said the decision to upgrade had been delayed by the "significant growth" experienced by the combined business in the time since.

The company also prioritised the setting of its business strategy through “2020 and beyond” before the overhaul, calling the strategy a "precursor to any decision on business enablers such as systems and organisation structure".

Though Infor M3 will provide the base ERP functionality for Project One, several other systems will be integrated with M3, including Infor BI and Optiva product lifecycle management (PLM) tools, Madcap’s milk supply chain management software, and Labware’s laboratory information management system.

Bega Cheese said it has spent $5.7 million developing the ERP and management reporting information systems for Project One so far.

The new system is expected to start being rolled into Bega’s operations from early next year.

“Our principle is ‘design once, implement twice',” Smith said.

Bega Cheese expects to achieve a number of benefits from deploying a single ERP and reporting system, including process automation, improved real-time tracking of milk and ingredients through the supply chain, integrated business planning, and common data standards across the business, which should “improve reporting and decision support".

“There are [also] a number of additional system and process enhancements already identified to build further capability and improve efficiencies,” Smith said.

“These ‘Wave 3’ sub-projects will be progressively implemented across various functions, individual sites and the [Bega Cheese] group over the following year or so.”