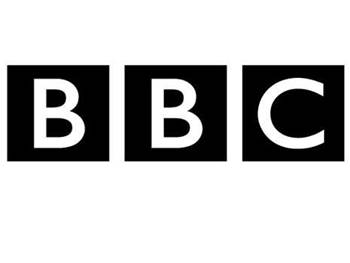 All BBC web services including its most useful iPlayer were subjected to a DDoS attack last night.

According to a missive we have seen, all its sites were slowed down considerably last night. For a while the BBC home page was either not responding or opening extremely slowly.

In a statement to the Inquirer, the BBC said the attack originated in a number of different countries but didn't specify which. When the Beeb's techies blocked international access to a limited subset of servers, it resulted in a marked improvement of the serving of bbc.co.uk.

Service supplier Siemens was forced to block addresses and prevent the attack using other methods like changing the DNS settings.

The BBC told the Inquirer that it expects to deal with issues like this from time to time and that it has procedures in place to ensure that normal services resume as soon as possible.

"On this occasion the issue had been resolved at 11.30pm last night but we kept the light weight homepage up until this morning as a precautionary measure, " a spokesBeeb wrote.
Got a news tip for our journalists? Share it with us anonymously here.
theinquirer.net (c) 2010 Incisive Media
Tags:
attackbbcddossecuritysuffers