BBC laptop losses near half a million dollars 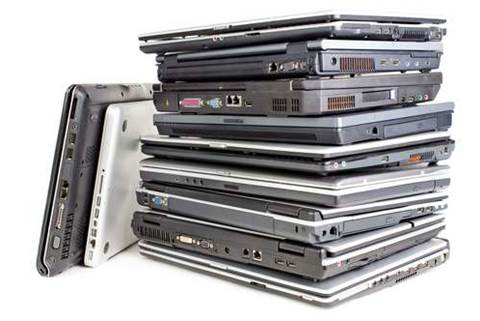 Following a Freedom of Information (FOI) request by Veracode, it was revealed that the BBC has lost 785 tablets, laptops and mobiles in the last three years, including 399 laptop computers, 39 tablets and 347 mobile devices, which were reported either lost or stolen since 2010.

In 2010 and 2009, the BBC lost laptops and devices worth more than £240,000 according to a FOI documents obtained by security firm Absolute Software.

The equipment  was leased to the BBC which said the cost covered leasing service and support charges.