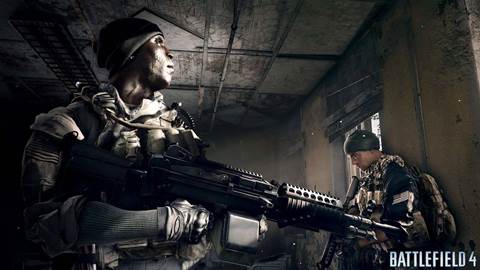 The Battlefield 4 PC servers were hit with a distributed denial-of-service attack Saturday that left a number of gamers unable to compete.

Employees with developer EA Digital Illusions CE took to the official forums to address the issue.

"We are being targeted by a DDOS, but working on fixing it asap," staffer Ali Hassoon said.

"I'm sorry somebody is ruining your and my day. Rest assured we are doing our best to mitigate the situation though."

EA joined a list of video game companies including Ubisoft, Nintendo, Konami and Riot Games that have been attacked in recent months.

Got a news tip for our journalists? Share it with us anonymously here.
Copyright © SC Magazine, US edition
Tags:
ddos gaming security
By Adam Greenberg
Nov 19 2013
8:50AM