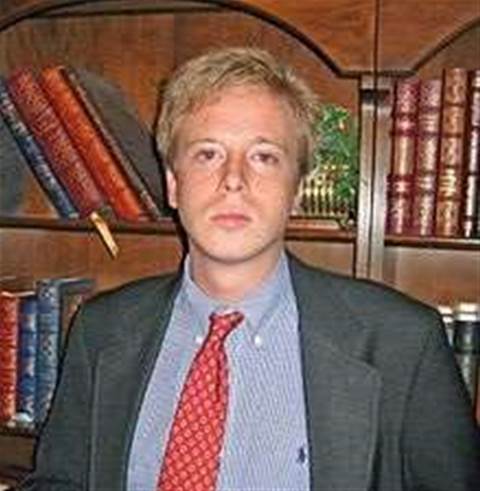 Writer and activist Barrett Brown was today sentenced to 63 months in prison and ordered to pay a little more than US$890,000 in restitution and fines.

Brown plead guilty to charges of transmitting threats, accessory to hacking charges, and interfering with the execution of a search warrant.

Brown was arrested in 2012 after he posted a video on YouTube in which he threatened an FBI agent tasked with investigating him. In April 2014 at a Dallas federal court, Brown pleaded guilty to posting an online threat aimed at a federal agent.

Also in April, Brown pleaded guilty to serving as an accessory after the fact to an unauthorised access to a protected computer, and obstructing justice in the execution of a search warrant, according to a superseding indictment filed in the US District Court for the Northern District of Texas.

Brown had originally faced multiple charges, but in early March 2014, federal prosecutors moved to dismiss 11 of 12 counts related to sharing a link to a dump of credit card numbers connected to the breach of intelligence firm Stratfor.

The US Government had accused Brown of publishing a link to an IRC channel where Anonymous members were sharing stolen information from the hack.

Brown's lawyers successfully argued [PDF] for the hyperlinking charge to be dismissed as it did not amount to an actual transfer of the file and therefore could not be construed as a crime.

Brown today said his linking of information related to the Stratfor hack was central to the government's motives in the case, despite the charge being dropped.

"The fact that the government has still asked you to punish me for that link is proof, if any more were needed, that those of us who advocate against secrecy are to be pursued without regard for the rule of law, or even common decency," Brown told the judge.

The sentencing comes on the heels of President Barack Obama's proposal to reform the Computer Fraud and Abuse Act, which will ultimately toughen up penalties for offenses related to hacking.

In a Friday post, Robert Graham, CEO of Errata Security, said Obama's proposed changes would prosecutions such as Brown's much easier.

“The most important innovators this law would affect are the cybersecurity professionals that protect the internet,” Graham wrote. “The more you crack down on hackers, the more of a chilling effect you create in our profession.”

Got a news tip for our journalists? Share it with us anonymously here.
Copyright © SC Magazine, US edition
Tags:
barrett brown fbi jeremy hammond security stratfor
By Adam Greenberg
Jan 23 2015
8:13AM