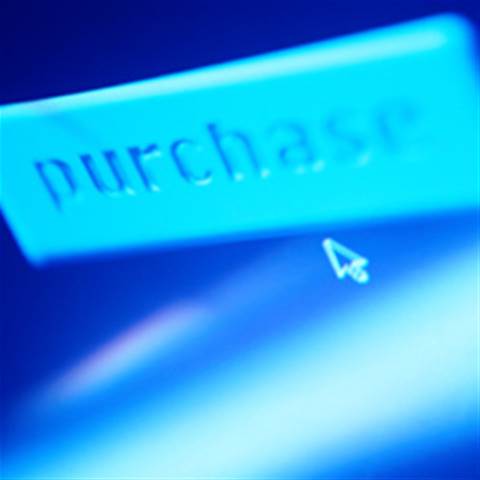 Barracuda Networks announced today that it has completed an acquisition of application-firewall vendor NetContinuum.

The purchase strengthens Barracuda's standing in the application delivery controller market at a time when many e-commerce companies are seeking solutions for Payment Card Industry (PCI) standards, according to the California-based company.

“NetContinuum was generally perceived as a leading player in the application security market, and they had deployments in a large number of the Fortune 100, protecting websites from hackers,” he said. “It's been kind of a high-end market until now. With the advent of the coming PCI requirements, we believe that the market is going to get much broader, and there's an opportunity for us to broaden the product line.”

Drako, who did not reveal the financial terms of the deal, said that “maybe one or two” former NetContinuum employees were laid off as a result of the acquisition.

Dan Blum, senior vice president and principal analyst at the Burton Group, said that the acquisition was likely driven in part by hackers using the web, as opposed to email, for a growing number of attacks.

“It looks like Barracuda is probably going to be taking some of the NetContinuum technology and moving it down-market to broaden their offerings to the small- to medium-sized business area,” he said. “I think this is a logical continuation of what they've been doing. In the world of threats and attacks, more and more we're seeing the attacks coming over malicious websites.”

Got a news tip for our journalists? Share it with us anonymously here.
Copyright © SC Magazine, US edition
Tags:
barracuda buys netcontinuum networks security
In Partnership With
By Frank Washkuch
Sep 19 2007
12:41PM