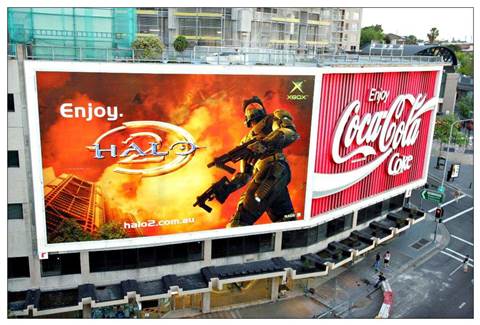 A single image of a bare bottom has delayed the forthcoming release of Halo 2 on Windows Vista.

Regular gamers are unlikely to see the image, as it is tucked away in an error message in the game's map editor labelled as the '.ass' error.

Halo 2 for Vista was originally scheduled to start selling on 22 May, but will now be delayed until 31 May to allow retailers to put warning labels on the boxes.

"It has come to our attention that [Halo 2 contains] an unfortunate obscure content error," Microsoft said in a statement.

"We have updated the initial game packaging at retailers with a label, so customers are aware before purchasing the game.

"Additionally, we have developed an online update which can be downloaded from halo2.com to remove the content. Game packaging will only be labelled for the initial run of games. Subsequent shipments will not include the content."

The discovery prompted the ESRB to bump the game's rating from 'Mature' to 'Adults Only'. It also prompted an outcry from political and religious leaders including senator and presidential candidate Hillary Clinton.

Got a news tip for our journalists? Share it with us anonymously here.
Copyright ©v3.co.uk
Tags:
2 bare bottom delays halo release software
By Tom Sanders
May 30 2007
6:34AM