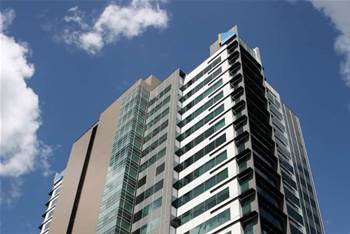 And to backpay her wages and super.

Bank of Queensland has been ordered to reinstate a branch manager it sacked after she fell for a business email compromise (BEC)-like scam, costing the bank $30,000.

In a judgment earlier this week, Fair Work Commission deputy president Ingrid Asbury ruled the manager should get her old job back, and be compensated $54,482.28 in lost wages and superannuation.

The reinstatement order is effective from April 27.

A BoQ spokesperson told iTnews that the bank "respects the Fair Work Commission’s decision and is liaising with [the branch manager] with respect to her return to work in accordance with the orders made by the Commission."

Last year, the branch manager fell for a BEC-like scam whereby a customer’s email account was compromised and payment details for the final instalment of a loan were altered by a scammer.

The incident saw $37,500 transferred to the scammer's account, of which only $7500 was recovered.

The bank unsuccessfully argued that the manager missed a series of “red flags” - uncovered in a post-incident investigation - that it said could have prevented the financial loss.

However, a lack of staff training on detecting and dealing with BEC scams was also listed as a contributing factor to the incident occurring.

The manager said the pandemic and circumstances of the case had made it difficult to secure alternative employment since her dismissal from the bank.

She completed several courses and an unpaid placement in order to secure a role in a residential aged care facility.

She told the commission that “her dismissal resulted in considerable hardship to her and her family.”