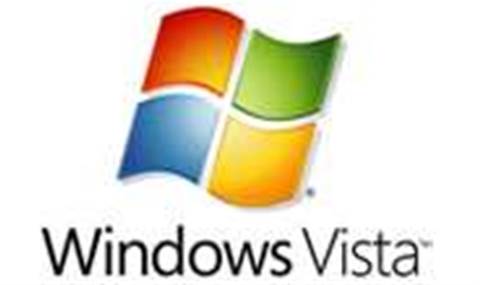 In a written deposition to court Steve Ballmer has denied all knowledge of the Vista Capable marketing program that resulted in a class action suit against his company.

The prosecution had been hoping to get Ballmer on the stand to justify the program but this now seems unlikely in light of his written statement.

In his deposition Ballmer said he was kept informed on the campaign by Jim Allchin, Microsoft's retired co-president for platforms, products and services, and Will Poole, the former senior vice president for Windows client business, who has since left the company.

“I was not involved in establishing the requirements computers must satisfy to qualify for the Windows Vista Capable program,” the deposition reads.

The court case was brought by who found that laptops they had bought were only capable of running the most basic form of the operating system, Vista Home Basic.

Retailers expressed concern that the program, intended to shore up pre-Christmas sales of computers after Vista’s launch was delayed until the New Year, and so too did some in Microsoft.

Allchin himself wrote in an email: "We really botched this. You guys have to do a better job with our customers."

Got a news tip for our journalists? Share it with us anonymously here.
Copyright ©v3.co.uk
Tags:
ballmer capable deposition program software vista windows